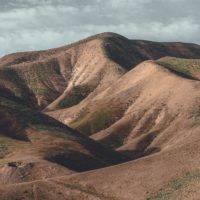 As I have told the guys at Jail many times, when I am preaching there, I am also preaching to myself. Getting ready for those sermons is one of the ways the Lord works in my life. These last few months in the service at Durango Jail I have been going through the Sermon on the Mount. It is not the first time. But what is different this time is that I wanted to, as much as possible, avoid any presuppositions. This go around I have been significantly influenced by rereading my favorite books by Søren Kierkegaard (from now on abbreviated SK) (Practice in Christianity and Works of Love). I want to address the question, “What would I have understood if I had been one of those people in the crowds following Jesus?” SK insisted that Christianity can only be chosen under the condition of contemporaneity. That is, as if I were there, as if I were contemporaneous with Jesus and all the events that took place.

END_OF_DOCUMENT_TOKEN_TO_BE_REPLACED 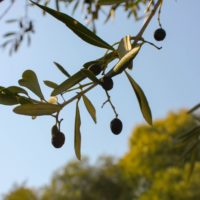 There is a taste of rebellion to it: to wonder about your own name. After all, you don’t choose your name, your parents do.  And the Heavenly Father guides them to that choice. It has always been so.

Would our fathers have fought as valiantly to win the Promised Land if they had not had a constant reminder that it is the Lord that saves? That was the name of the great general, Joshua. Would David the shepherd have risen against the giant, would David the King have withstood persecution from enemies from without and within, if he had ever doubted that he was beloved of the Lord?

The Name ordains every name; it tells the story of your life. Hasn’t it always been so?

END_OF_DOCUMENT_TOKEN_TO_BE_REPLACED 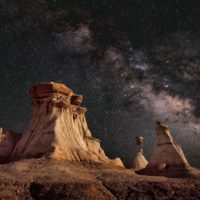 Because the laws of mathematical probability and Information Theory force us to acknowledge that Life and its information content could not have evolved from “simpler” non-living processes, the least we can do is accept that they are axioms of the universe. H. P. Yockey’s conclusion is that all the information required to build the most complex organism on Earth was already built into DNA from the very beginning of Life. This is a proof from impossibility. That’s fine; but it would be nice to find other evidence of this pre-existing code. END_OF_DOCUMENT_TOKEN_TO_BE_REPLACED 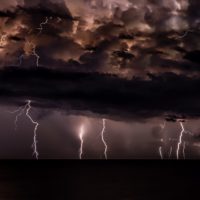 Last time I pointed out that to translate from an alphabet with more symbols to one with less symbols is a trivial endeavor. All you expect are few and incidental errors. But, to translate from an alphabet with less symbols to one with more symbols is an altogether different thing. You expect to get it wrong time and time again. And that problem of asymmetry is the choke point that makes it impossible to believe that the information contained in the genetic code of DNA could have arisen from more elementary, simpler coding schemes, say, for example, using RNA or proteins.

END_OF_DOCUMENT_TOKEN_TO_BE_REPLACED 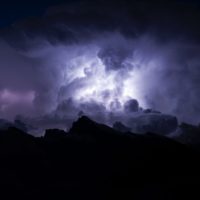 In a couple of previous blogs, I talked about C. S. Lewis’ concept of the Tao of mankind: The observation that humanity as a whole, that is, across the various cultures of antiquity and continuing on to modern times, holds in common one moral compass. The definitions of right and wrong, the intrinsic value of forms of behavior, appear to be embedded in the human psyche from the beginning.

And these ethical ideas are not trivial. For instance, they include the recognition that competing values arise as we cross from the individual to the family to the society and from there to the “others” outside our “tribe.”
END_OF_DOCUMENT_TOKEN_TO_BE_REPLACED 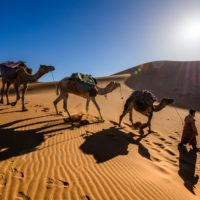 This is the continuation of the series on the return from the exile that I did at Durango Jail and started posting last week. Last time the message was about the danger that we all face when we finally get out of the exile, out of the crisis, whatever it is. At such times, God is expressly giving us the chance to rebuild our relationship with him but instead we get tangled in the cares of the world, our own agendas, our own desires, and we forget about the God that set us free.

END_OF_DOCUMENT_TOKEN_TO_BE_REPLACED 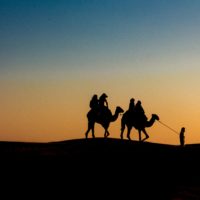 The biblical story of the exile of the Israelites into Babylon and their eventual return to the Promised Land has always been close to my heart. Why? Because as Paul told Timothy, all the stories written in this Bible were put there for us, as examples, as warnings, for lessons of what happens in our lives… because those people long ago were, really, just like us. Have you ever been in exile? In a way, being in jail is like that. Is there hope?

END_OF_DOCUMENT_TOKEN_TO_BE_REPLACED 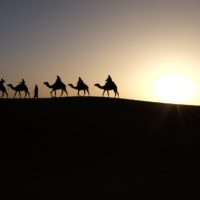 Children have no problem believing in all that Christmas represents: joy, surprises, love, hope. But as we get older, we realize that this world doesn’t just bring those good things; it also brings us plenty of hard days, disappointments, and hurts; both done to us and done by us. Which is the real world? Which one should we believe in?

END_OF_DOCUMENT_TOKEN_TO_BE_REPLACED 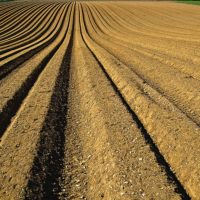 Ages ago, when I was working on my Bachelor’s degree in Physics, there was this friend at the university that every so often would ask me “Rudy, what do you know for certain?” If you know a Physics major, you know most of them love to engage in philosophical debates. Therefore, many discussions were spawned from that question. Back then I never thought that that question would become a central theme in my life.

END_OF_DOCUMENT_TOKEN_TO_BE_REPLACED 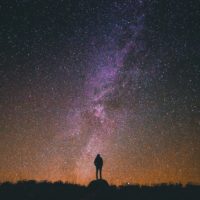 In his book, The Abolition of Man, C. S. Lewis argues, from the historical evidence, that there is a moral code held in common by all humanity. He calls it the Tao of humanity (also known as the Natural Law or Traditional Morality) and it has existed since antiquity. If there is such a moral code, intrinsic to the human psyche, then any claims that we can invent our own moral code are moot. Even if I argued that I did invent my code, isn’t it just as likely that I picked and chose from the maxims already existing within me? Then, the real interesting question is where did the Tao come from?

END_OF_DOCUMENT_TOKEN_TO_BE_REPLACED

It’s all about communication. The thrill of research, discovery, and invention that drives me on, was cultivated in me by every person that taught me something in my life. And therefore it is meaningful, only, if I pass it on. This is why I teach. This is why I write.
END_OF_DOCUMENT_TOKEN_TO_BE_REPLACED