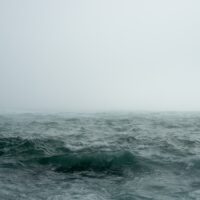 “Her name was Hope.” My words spread puzzlement over her flawless features. “You won’t remember her.” Incomprehension stills her full lips in mid word and then we tumble over the edge together.

END_OF_DOCUMENT_TOKEN_TO_BE_REPLACED 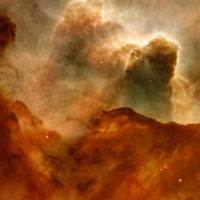 Having survived the annihilation of the first universe, she seeks to live out her eternity in peace as mother goddess to mankind; but someone else has also survived, and he controls her dreams.

This story first appeared in the Untold Podcast .

END_OF_DOCUMENT_TOKEN_TO_BE_REPLACED 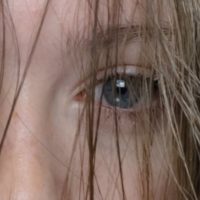 Someone is hunting down thugs in the City of Living Dreams, where any pleasure or drug is available for a price.  Though the planet is strictly off-limits to military personnel in training,  Lieutenant Junior Grade Palladia Conté is discovered there, and immediately conscripted to help stop the killing spree.

A measure of the depth, first appeared 2008 in Residential Aliens where it’s available for reading.

END_OF_DOCUMENT_TOKEN_TO_BE_REPLACED 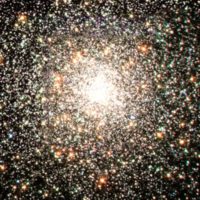 Leona is missing, presumed dead in the same freak accident that took her parents; and her trusted mentor is planning to sell her as a weapon.

If you read A measure of the depth and wondered what the future holds for Zeta Reti, this self-contained sequel continues her story, ten years later. It is set in the Soldiers of Mercy universe.

END_OF_DOCUMENT_TOKEN_TO_BE_REPLACED 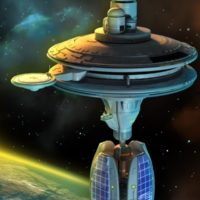 There we were, contingent 47 of the Engineering Corps, ready to die for our planet, and he had to give in. They wouldn’t have even touched him. By his uniform they knew he wasn’t one of us. They didn’t know civilian support uniforms. If he hadn’t told them they would have never guessed he was a Designer.

The Designer first appeared in Ray Gun Revival, Issue 57, 2010, by Double-edged Publishing. It is a stand-alone story in the Space Opera subgenre.

END_OF_DOCUMENT_TOKEN_TO_BE_REPLACED 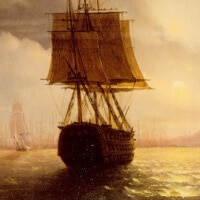 1862: Dr. Bernice Vedeen has chartered transport across the Black Sea to carry medical supplies intended for Dr. Livingstone’s mission in Africa. She does not believe in the existence of vampires. But the discovery of the blood-drained corpse of a Russian aristocrat on board is about to bring her face to face with an even deadlier terror.

Template of the Rephaim first appears in the Crossover Alliance’s Second Anthology. It is also intended as Chapter 1 of the novel, Hallowstone: Return of the Mocker.

END_OF_DOCUMENT_TOKEN_TO_BE_REPLACED

It’s all about communication. The thrill of research, discovery, and invention that drives me on, was cultivated in me by every person that taught me something in my life. And therefore it is meaningful, only, if I pass it on. This is why I teach. This is why I write.
END_OF_DOCUMENT_TOKEN_TO_BE_REPLACED